We are supporting the latest launch of the Assassin´s Creed Odyssey with two projects. The first is the production of the official media launch event, ACO2018. And, in parallel, the creation of a video that spotlights the main new feature of the video game: Kassandra, the female character.

For the video piece, we created an exclusive gameplay with two very special Spartans: two elite national sportspeople, Marina Bravo (six-time European rugby champion) and Joana Pastrana (World Boxing Champion 2018). The video introduces all the new features of the video game. But, most notably, we show how two strong, fighting women take on the same starring role that ACO 2018 gives its protagonists. To the extent that both sportswomen pass through the screen to “literally” become video game characters.

Around fifty accredited media outlets attended the event. Ubisoft held the launch at our facilities and both sportswomen were there, along with the dub artist for Kassandra, Joël Mulachs.

During the event, participants enjoyed a recreation of the “Spartan kick”, in a demonstration carried out by our special guests and a team of specialist cinematographers. 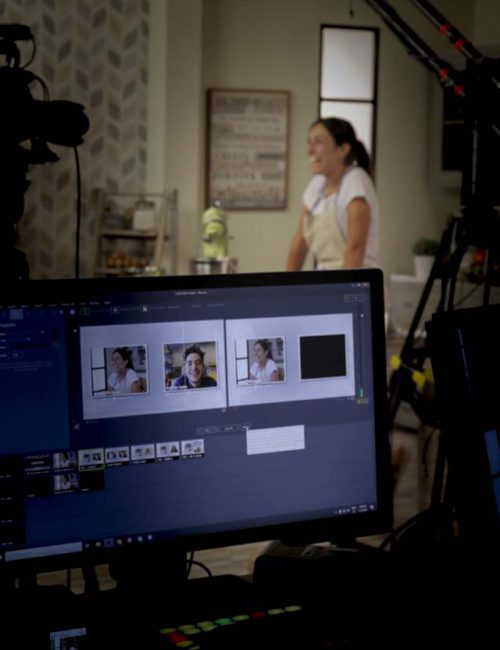 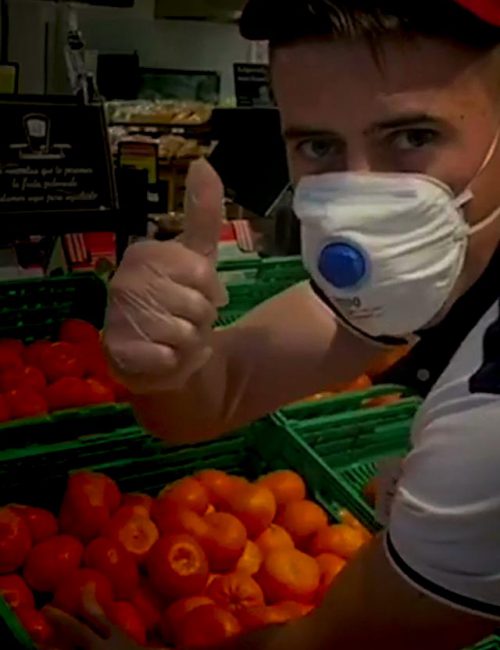 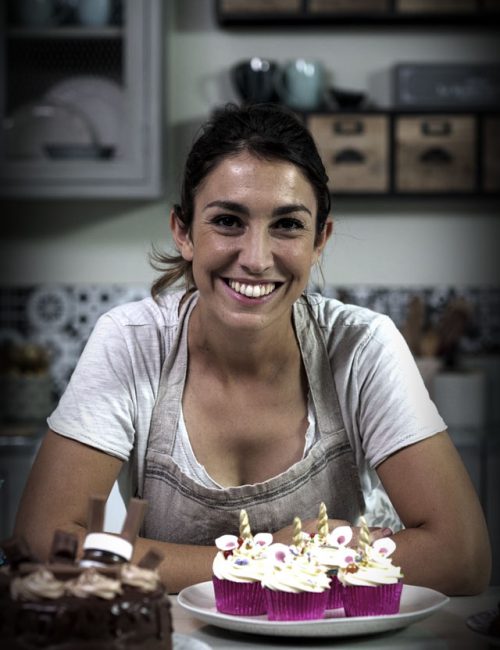